Greeting from the Eastern District. This is a reminder that we have a few parades coming up in the near future. Also, I need some input from the members of the district on improving the growth of our club. I have been working on some ideas on a meeting, places to visit as a group and different parades for us to attend. I need input from of all of you. If any of you have been at car shows, parades or special event that you have been displaying your engines, please let me know so that we can show the rest of the club that the Eastern District is alive and promoting the love we have for the fire service equipment. We do have an offer from Mike and Diana Denbar to hold a meeting at their new home in Moyock, NC. They have plenty of room for members to bring their rigs to show them off. Also, please look at the ODHFS web site for other parades and event throughout Virginia and let’s show other the pride that we have in showing off our Fire and Emergence Service equipment.

Here are some of the Parades that are on the horizon is the district. We have been already entered and have been accepted.

Oct.12th. City of Norfolk Old Timers Retirement Luncheon
Fire Station #1 10am. To 2 pm. (they want us to bring our engines)

Please make sure that on Veteran Day to come out and Support our Military in their parade in the City of Va. Beach. We need to let them know that ODHFS supports them 100%.

On Nov. 1st. there is a firemen’s parade to be held in Urbanna Va. During the annual Oyster Festival. In the past ODHFS has had several engine to be in the parade and has won several trophies. Let’s make this a BIG year for ODHFS turn out and show those guys with new equipment what’s it like to own some of the best antiques engines in the state of Virginia! 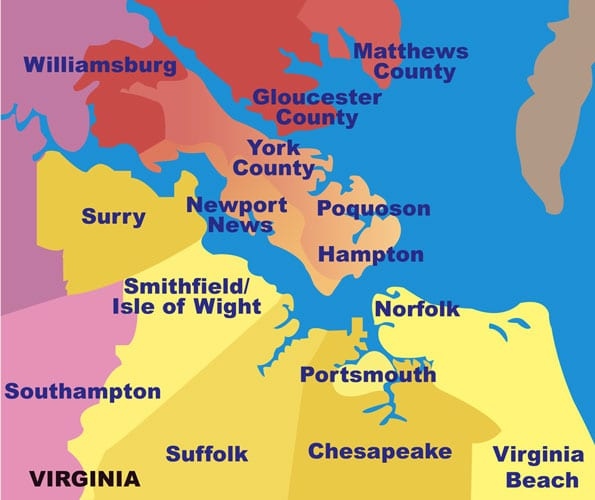 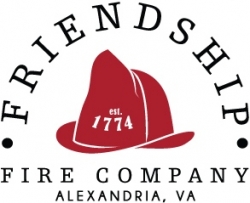 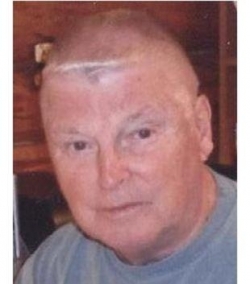 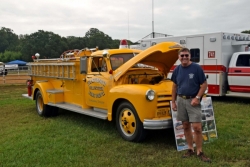 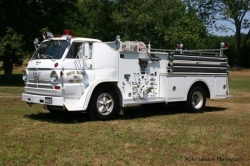 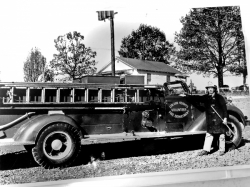 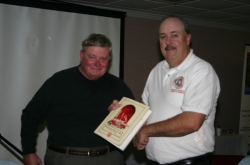 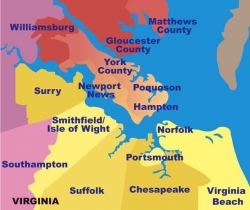 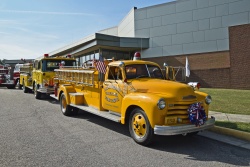 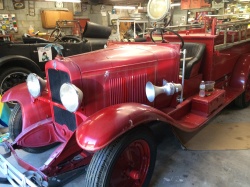 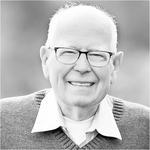 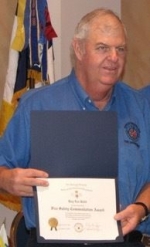 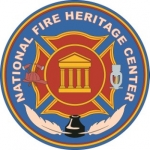 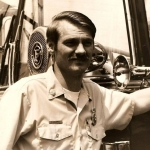 Richard V. SlepetzJanuary 20, 1944 – June 1, 2018On June 1, 2018, Richard V. Slepetz died at his home in Herndon within the arms of his family after a brutal battle with kidney cancer. He was 74, and would have celebrated his 50th wedding anniversary with beloved wife Linda in July.
➜
Rivermont Fire & Rescue Searching for History

Joe Woodall is on a mission for his fire department. He is looking for a 1927 ALF that Front Royal purchased and donated to Rivermont Volunteer Fire and Rescue . He talked to Rocky Keplinger and he told him it was scrapped and some pieces were put into storage.
➜
1 of 72 of 73 of 74 of 75 of 76 of 77 of 7
136 entries in the News
Gallery of Owner's Pride

This site has been viewed 821,096 times.
News
Events
Pictures
FollowTweet
Maintained by the members and staff of The Old Dominion Historical Fire Society. Designated trademarks and brands are the property of their respective owners. Copyright © 2006-2022. YourFirstDue Inc. All Rights Reserved. Content on this web site is supplied by The Old Dominion Historical Fire Society. YourFirstDue Inc. cannot be held responsible or liable for any content, text, pictures, or any other media found on this web site.
Management login
Powered by